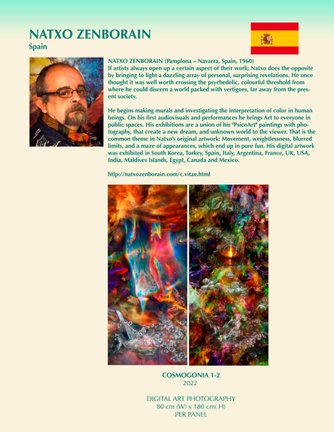 Water for Life" International Art Exhibition, 4th Edition to be held at the Museo Maya in Cancun, MEXICO with the theme of WATER from the 24 March - 3 April 2022, and the support of the Mayor of Cancun, the Governor of the State of Quintana Roo, the INAH (Instituto Nacional de Antropología e Historia from Mexico), the Center of the UNESCO in Florence, Italy and the Universidad del Caribe. 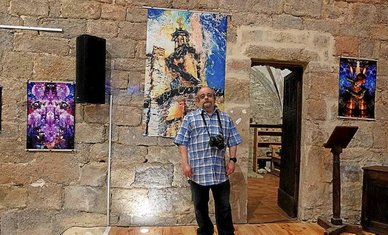 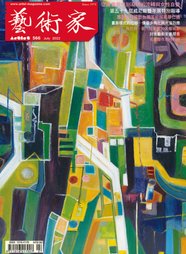 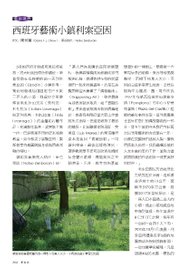 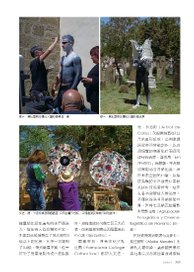 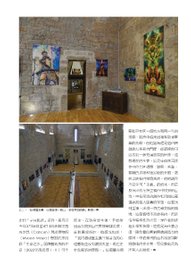 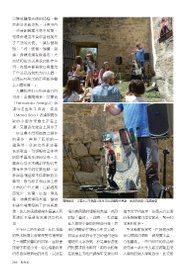 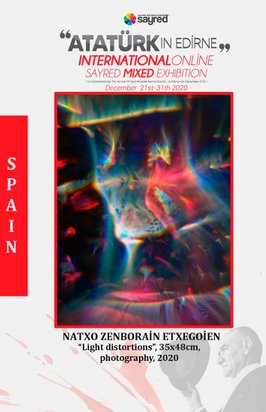 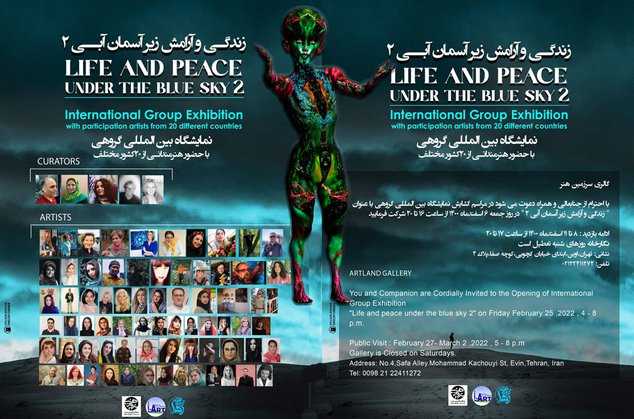 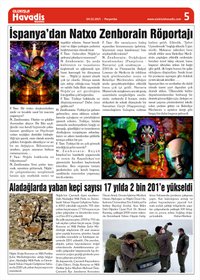 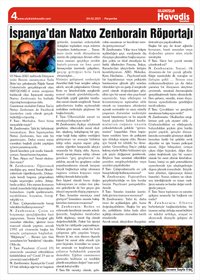 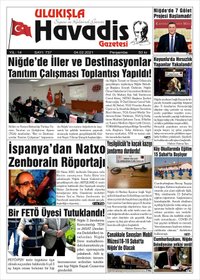 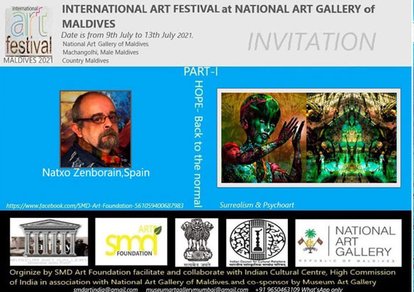 Dear Natxo Zenborain; it is a great honour to see you as a “President of Art Niğde Internationa - Spain”. All the best and warm regards from Niğde - Turkey 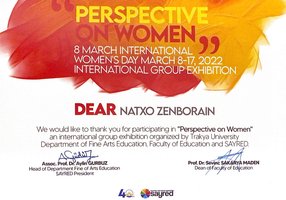 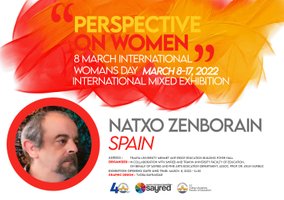 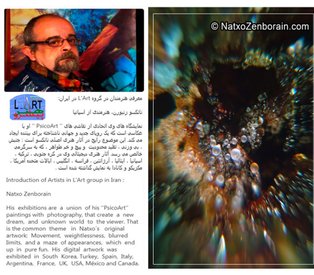 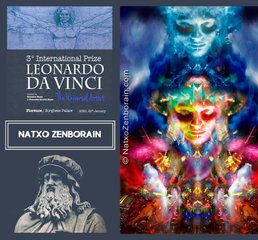 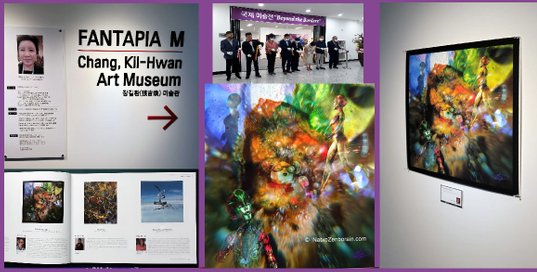 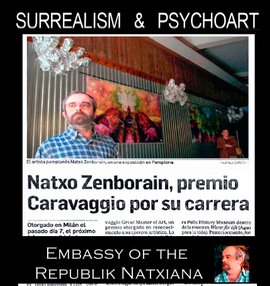 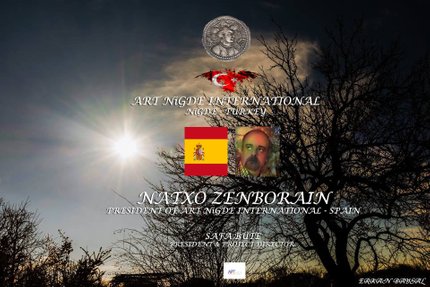 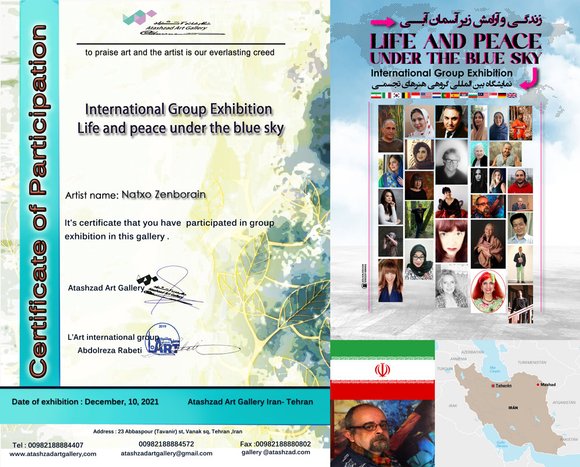 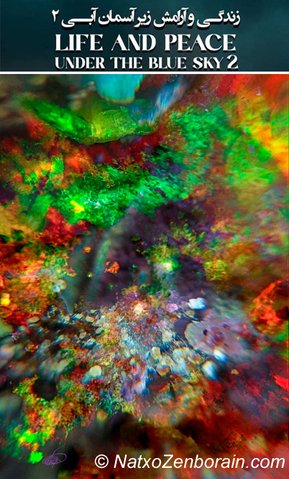 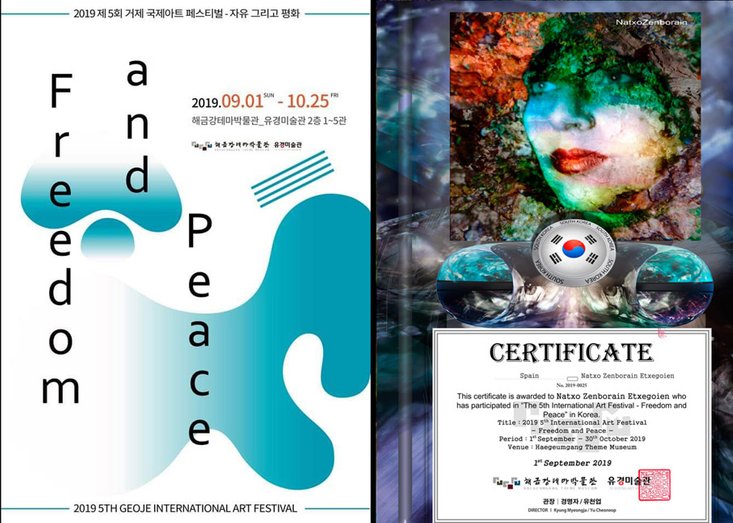 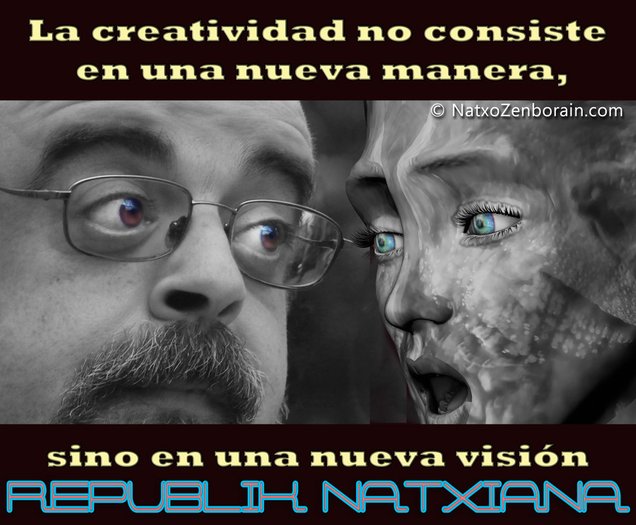 If artists always open up a certain aspect of their work, Natxo does the opposite by bringing to light a dazzling array of personal, surprising revelations. This compendium of voices seems to echo from the very same place and moment. Though this man once followed the meritorious career of journalism, he thought it was well worth crossing the psychedelic, colourful threshold from where he could discern a world packed with vertigoes, far away from the present society. That is the common theme in Natxo’s original artwork: Movement, weightlessness, blurred limits, and a maze of appearances which end up in pure fun. His attitude is not constrained by ‘-isms’ whatsoever, it finds reflection in his maverick self. The works that are shown are just a sketchy account of the universe that spins round this individual. From trial to repetition, a crossbreed comes into being, not in vain, but to suggest sparks of uniqueness, the ultimate goal and joy of the author. That is why having a glimpse of his apparently inexhaustible creativity is a must. His motto is to cut out the middleman also in art, because its understanding is up to each recipient and, eventually, Natxo’s merit is to be one for all.